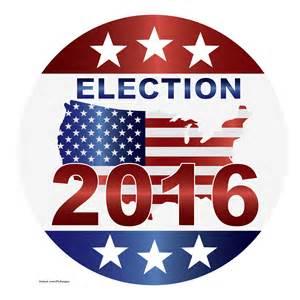 Election 2016 Will Have Long-term Impact on the US Economy

Tax policy is an important part of this Presidential campaign. Here is some information that might help you decide which candidate's tax policy is best for the United States economy:

• During President Obama's two terms, taxes have been increased significantly with the promise that these tax increases would reduce the deficit and increase economic growth.

•The Congressional Budget Office recently announced that tax receipts will hit an all-time high in fiscal 2016, with the federal government taking in nearly $3.3 trillion in revenue.

•During Obama's Presidency, average real GDP growth has been just 1.55%. That ranks the Obama presidency as the fourth from the bottom for the 43 Presidents of the United States.

Conclusion: Raising taxes did not improve economic growth. In fact, taking record amounts of money out of the private sector significantly impeded economic growth and even though the government took in record tax receipts, the deficit and debt increased.

If economic growth is important to you, I urge you to vote for the candidate who is proposing tax cuts, not massive tax increases.